Linking up with Meghan at Clean Eats, Fast Feets.

Monday, I received a phone call that a friend of mine was going on hospice. Tuesday, I went to see her. She looked great, better than I’ve seen her in years. We laughed together. We cried together. We prayed together. Thursday, I learned that she’d been moved to a hospice hospital and was unresponsive. I’ve been through this before. I know how it goes. I knew it would only be a matter of hours.

Friday, I received the phone call I’d been dreading/hoping for for her sake, that she was gone. Her friend was in tears. Her husband called me an hour later and broke down on the phone. I joined him.

She was a dear, sweet woman who was totally selfless and always worried about everyone else. She fought hard, and she made her choice bravely. I’m going to miss her very much, but I know I’ll see her again one day.

That’s really all I’ve got for the week, because that’s where my focus has been.

A few pics from my hike yesterday, on the trail where the 5k will be in THREE weeks! 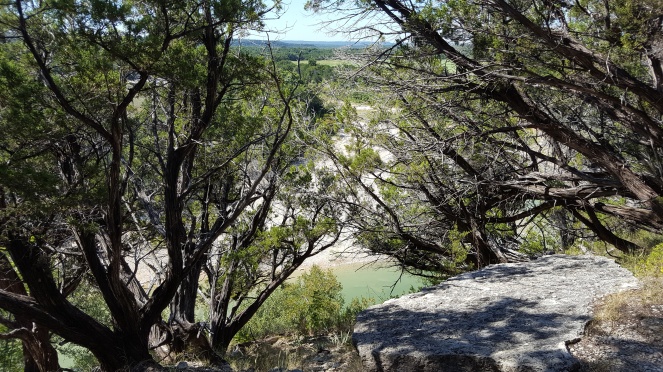 We had to cross the river. Twice. 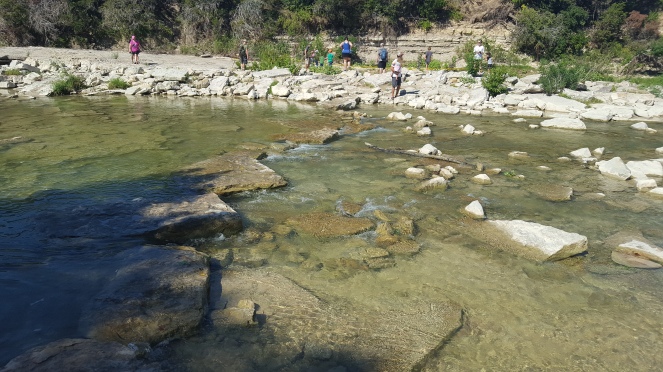 I understand it’s a trail run, so I’m okay with getting my feet wet. I was less impressed with the two feet of water we had to wade through, and the trail covered in loose rocks ON a slope in places. Yeah, not going to be running all of this, My fear of heights/sense of personal preservation will prevent me.

2 thoughts on “week in review: tears”