Last week was one adventure after another.

I was still feeling a bit under the weather Tuesday, when I drove my parents to the airport. I hadn’t even made it back home when my mom called to tell me there was a delay with their flight…As it turns out, that Southwest flight that was all over the news for having to make an emergency landing in Philadelphia for engine failure was on its way to Dallas, where my parents (and originally, also my brother and I) were supposed to board it for the flight to New Orleans. My thoughts and prayers are with the people on the flight, but I’m so glad that happened pre-Dallas!

I worked a short day on Wednesday, but I was feeling back to normal.

Thursday was more resting and getting reading for my trip.

Friday morning, we left for the 5-hour-drive west for the Wild Canyon Ultra at Caprock Canyon. 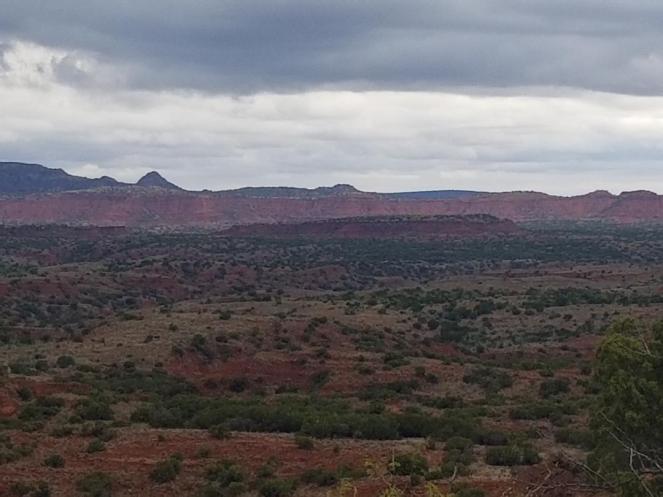 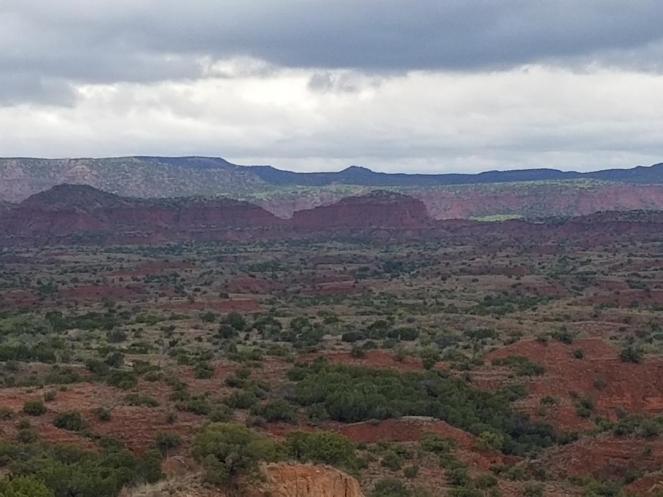 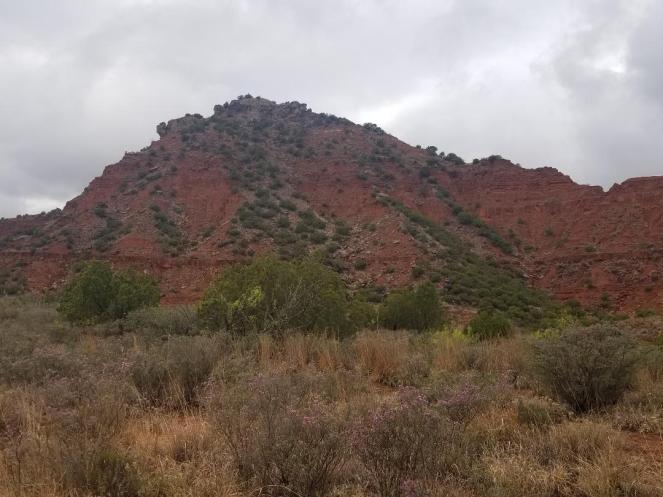 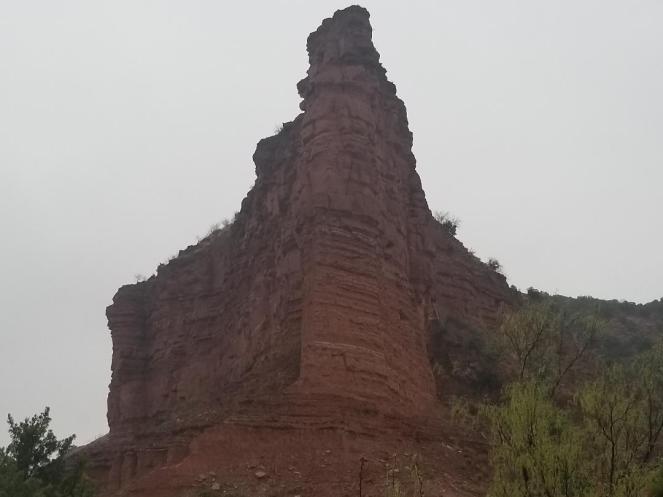 I’ll do a full recap later this week, but the highlights include:

-after 210 days without rain in the area, during the race, we had rain and hail, resulting in lots of slick, red clay mud.

This made climbing the canyon wall at mile 5 especially fun. #lies

-we saw no snakes because of the rain, which was a blessing because rattlesnakes.

-the only bison I saw were near the park entrance. This is the home of the Texas State Bison Herd, so they have right-of-way on the trails. 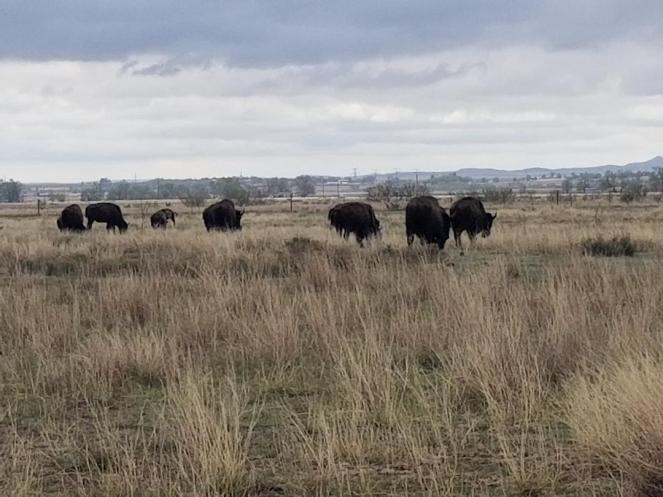 It’s also calving season, but we weren’t close enough to get a good view of the babies.

I reviewed The Fairies of Sadieville, The Lion of the South, and Whispers of the Dead (awesome read!). I also read Then She Was Gone and most of Shatter Mirror (the new Iris Johansen that comes out tomorrow).

And…that’s it for me.

2 thoughts on “week in review: me vs. the elements”